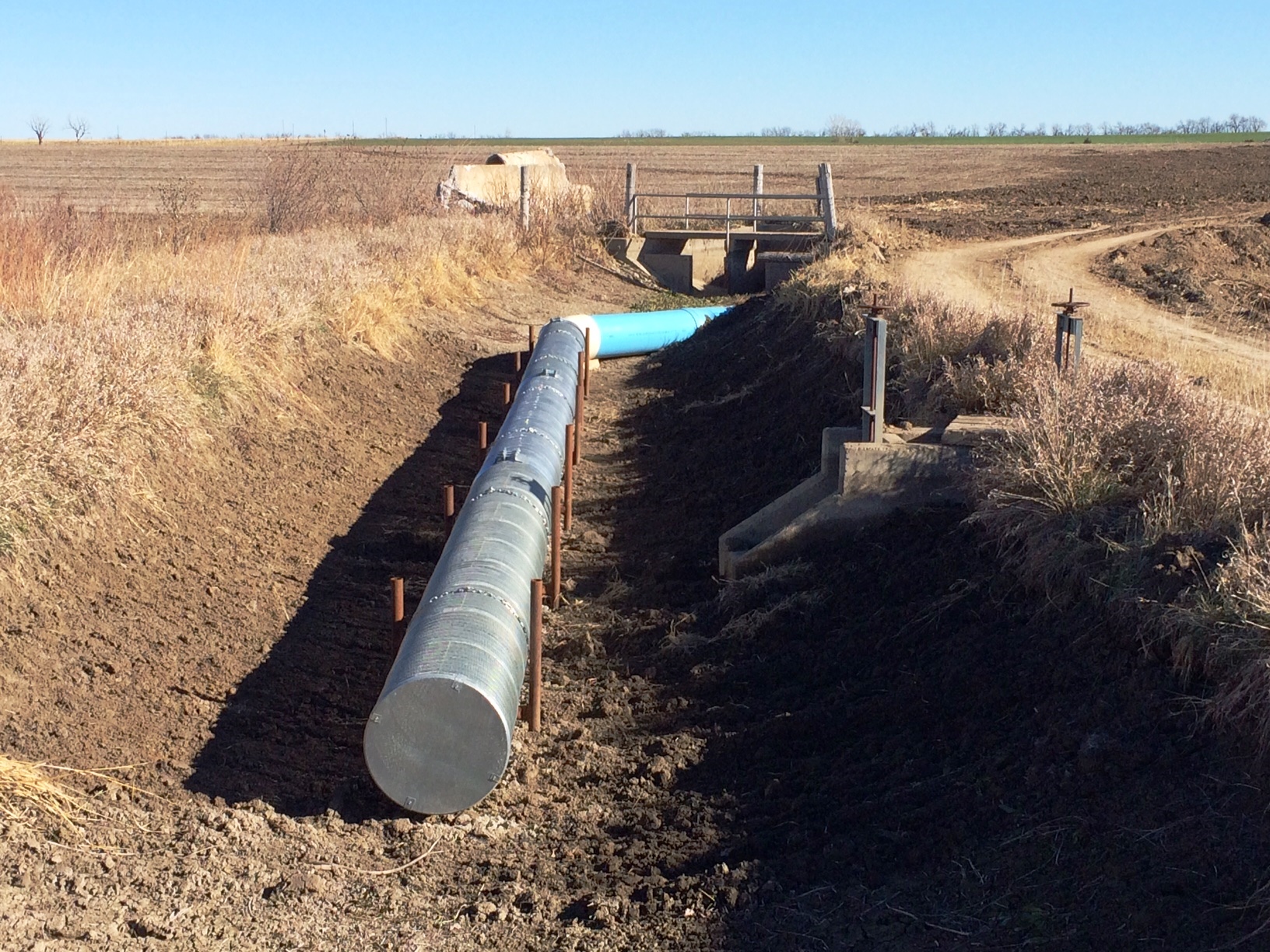 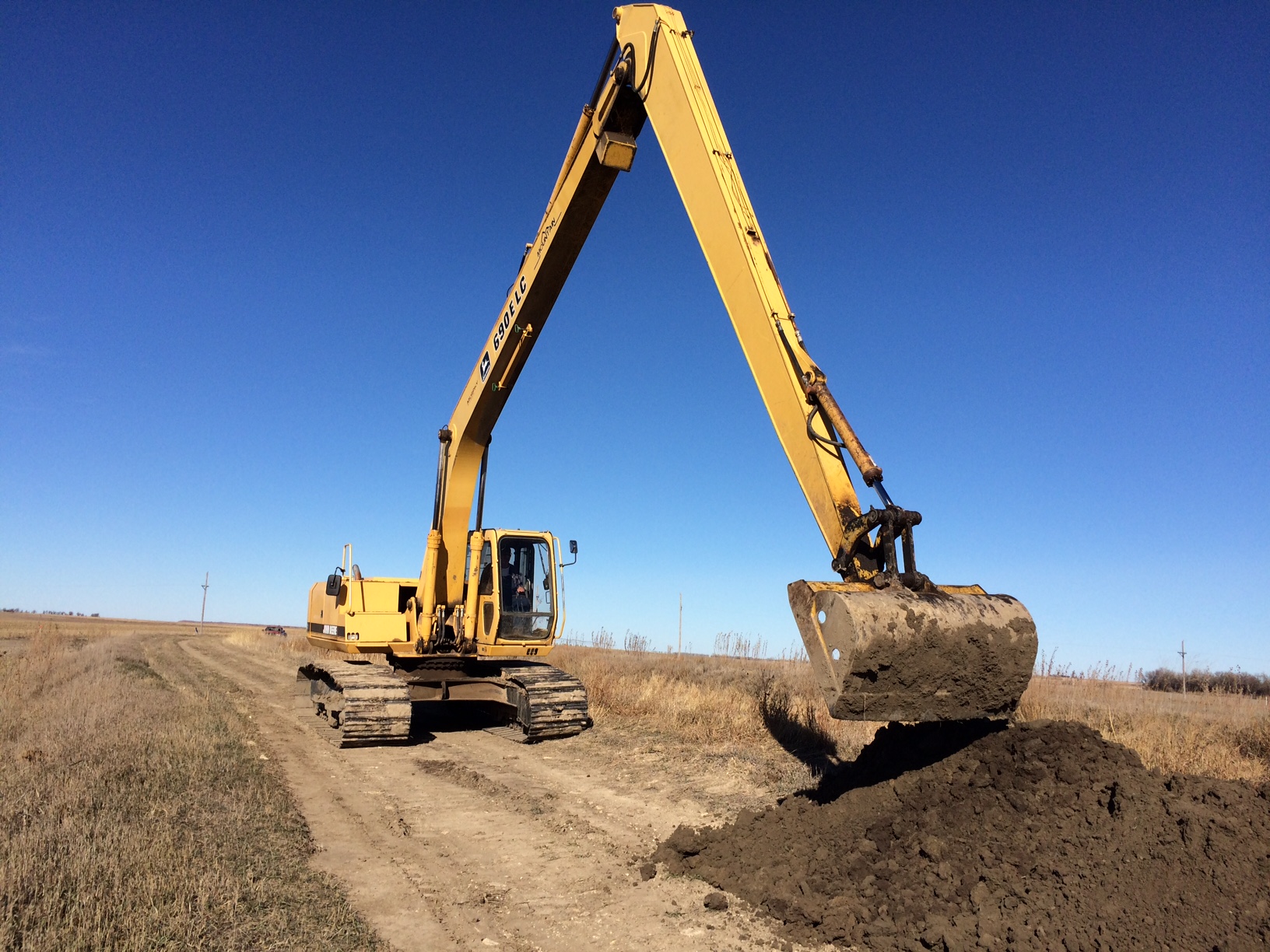 March 2017, KBID completed the 33.0 Lateral Canal and Sub-laterals portion of their project to convert open irrigation canals to a buried pipe system.

The stakeholder group representing multiple interests within the Lower Republican came to consensus that $2.5 million of the original $3.5 million from the Republican River Water Conservation Projects-Nebraska Moneys Fund should be used for projects within the Kansas Bostwick Irrigation District (KBID) and $1 million should be used for projects which are not part of the KBID system. 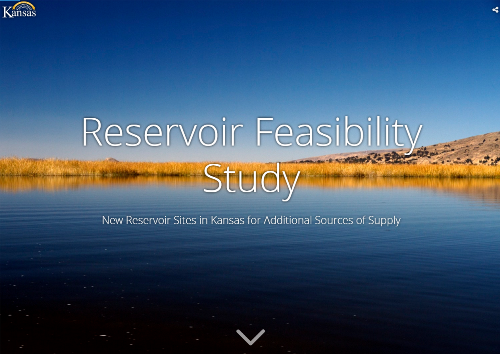 To learn the history of the Lower Republican River Compact and the reason for entering into the Reservoir Feasibility Study, visit the interactive map to the left.

The map explains the history of the compact, contains interactive maps to show the area involved, and shows why the Republican River is so important to Kansas.